12 Printable Chore Charts with Money (All Free!) Skip to Content

This post may contain affiliate links. You can find the full disclosure here.
11shares

The best printable chore charts with money so that you can track your chore commission system. Plus, how much to pay!

Want your kids to understand the link between working and earning money?

Using a printable chore chart with money is a great way to cement the cause-effect relationship of work and money to your kids, tweens, and teens.

Heads up: after you find the perfect printable chore chart with money below, your next question might be how much you should pay for household chores.

Not to worry – before we dive into the actual chore chart PDFs, we’ll briefly discuss how to figure out what you’re going to pay in your chore system.

How Much Should I Pay for Household Chores?

Really great question you’ve got – and something you’ll definitely need to figure out before using a chore chart with money.

Example chore pay amounts, to give you an idea:

Here’s a more in-depth article I wrote about chore pay scales and deciding on what to put in your money chore chart.

For the best chore money apps, check out my review of the best chore tracker apps. And if you don't want to pay out actual money with your child reward system? Here are some free printable chore bucks.

Now, let’s dive into those printable chore charts with money!

Work-for-hire chore charts allow your child to choose if they want to earn money for chores, or not.

Meaning, you set out a number of chores you’re willing to pay for, plus the actual money you’ll pay, and then your child chooses the ones they want to do (or not do).

Hint: to give you more control here, you can choose a chore chart that also allows for unpaid chores, so that your kids are expected to complete at least some chores regardless of being paid for them or not.

You can turn a simple folder into an “instant gratification chore chart” with these instructions.

She also has a printable for chore ideas that you can print out, cut up, and put under each pile of money in the folder.

When money is earned, they can slip it into their folder. Then, every two weeks, the kids get to take the money out and divide it up into give, save, spend categories.

Use a bulletin board and some binder clips to create jobs you want done and an incentive for getting them completed (the actual money your kids can earn when the work is completed).

Got a manila envelope and some index cards?

Then you can put together this simple payable chore system.

She brainstormed all the chores she wanted to get help with, then gave a price for each. She then wrote down instructions for how to complete each chore (step-by-step), and the amount, on the card.

Each card goes into the envelopes. Boom!

This chore chart only allows for you to post chores that are paid (also, it’s technically not a printable one – but definitely is a great way to post paid-for chores).

All you need to create it is a magnetic surface, some magnetic clips, and little pieces of paper (or this free set of printable chore cards).

OR, you can use binder clips and small, colorful envelopes. It’s up to you!

Ready for a little crafting? You can print out these chore chart printables, get a magnetic whiteboard, and create the same money chore chart she has.

When kids finish a chore, they take the magnetic gems, and “check” them off!

Check out this work-for-hire chore chart that uses poker chips to pay your kids!

Psst: want to use free printable chore money instead of real money? Check out these 17 free kid money printables.

What a great idea – a chore chart by pictures (for non-readers, or kids that need visuals) that also promises a reward at the end!

Just cut out the icons and laminate/add Velcro (if you want to use this multiple times). You can also edit the child’s name on the chart.

Check out these fun, money-clips attached to chore charts.

Got a chalkboard? You’ll need that, plus some clothespins you can write on to create this simply money clip chore chart.

Another way to clip money to a chore chart is by using snack bags, like this woman does.

Clip the bags, then just refill with chores and money as needed. Done!

Use this woman’s free printables, laminate them, and glue them onto clothespins. Each week, offer up money for the ones you want to pay for.

Looking to fill-in your own chores and rewards on a cute chart, OR, looking for a template you can edit in a program?

That’s what this next section is all about.

1. My Responsibility Chart (Editable in Word)

Here’s a free responsibility chart for kids that you can edit in Microsoft Word. Fill in the chores you want your child to complete, and the value you’ll pay for each.

There’s also a spot for earned bonuses, in case your child goes the extra mile!

Hint: there’s a “weekly fines” row as well, that you can use at your own discretion.

You can choose which chores you want your kids to do, and how much money OR reward points they’ll earn for each.

Then, there’s a space below to fill in what’s been earned, so that you can tally things up at the end of each “pay” period.

Super cute reward charts you can fill in with your own chores and reward amount, either for your boy, or for your girl!

How Do You Make a Fun Chore Chart?

What are some things that can make chore charts fun?

Pair one of these printable chore charts with money with an allowance system, and you'll be well on your way to your child self-discovering some important money life skills. 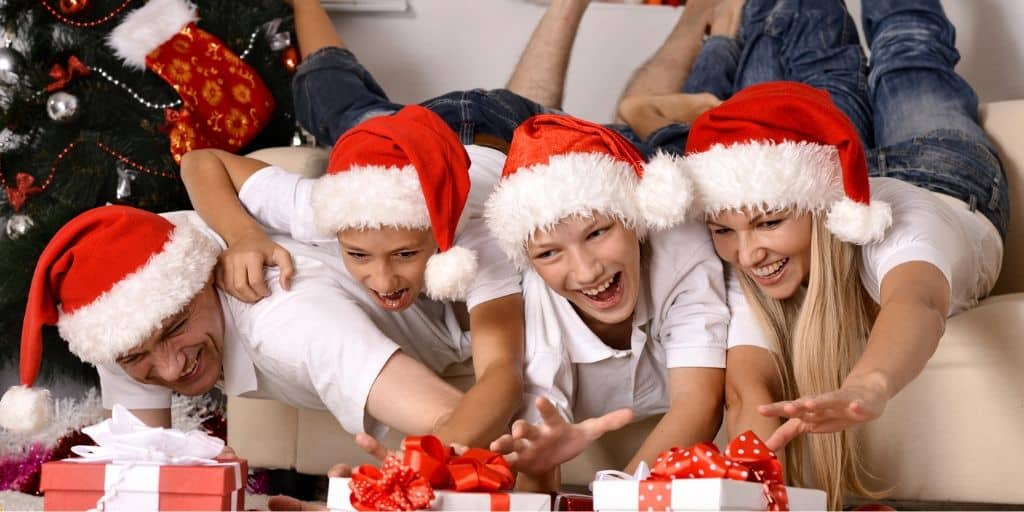 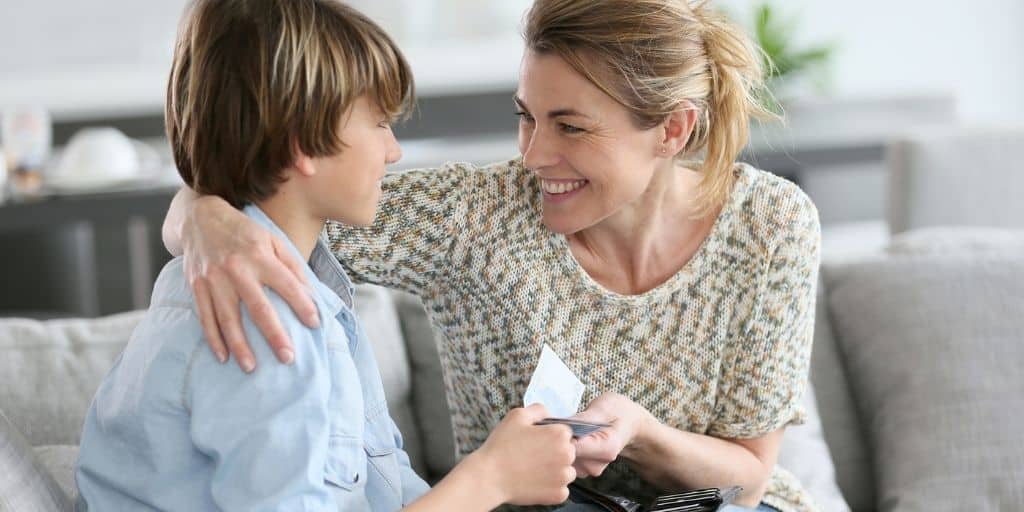 15 Free Printable Chore Bucks to Choose From
Read Next Post →
Comments are closed.